In 1968 Pascal P. Lota from Bastia founded the ferry company and named it Corsica Line. The ferry Corsica Express (600 passengers and 60 vehicles) was the first ship to sail between Corsica and Italy.

From 1968 to 1981 the ferry company Corsica Ferries developed its primary market: the passage between Italy and Corsica. 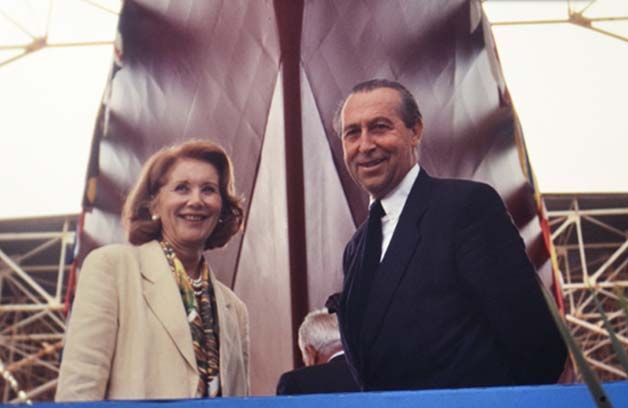 The company grew and, in addition to the passages to Italy, crossings to France were introduced and, step by step, the yellow ships became synonymous with comfort and quality.
With the acquisition of the Italian company TTE Sardinia Ferries joined Corsica Ferries.
Now the company could also offer crossings between Sardinia and Italy.
The ship "Sardinia Nova" was the first yellow ferry to connect Livorno and Olbia. In 1987 the fleet was supplemented by the "Sardinia Vera".
In 1996 the fast ferry Corsica Express opened the Nice-Corsica route.
The fast ferries made it possible to enter into the crossings market between the French mainland and Corsica. Such a fast ferry was also used between Italy and Sardinia.
In 2001 the Mega Express Ferries were introduced which made various new routes possible: between Toulon and the ports of Ajacco, Calvi, Ile Rouse and Bastia.
In 2004 out of all the ferry companies, Corsica Ferries carried the most passengers to Corsica. 2004 was also the year when the flagship of the company, the Mega Express Three, was put into operation on the route to Sardinia.
In 2006 the Mega Express Four was added. In the meantime, Corsica Ferries has welcomed more than 3 million passengers, about 2/3 of them on the route to Corsica and 1/3 on the route to Sardinia. In 2007 the Mega Express Five was bought and redesigned during 2007 and 2008. In addition, in 2008 the Mega Smeralda was put into operation as the new beauty of the fleet. Mega Andrea (2015), sistership of Mega Smeralda, the Pascal Lota (2017) and Mega Regina (2021) have recently joined our fleet. 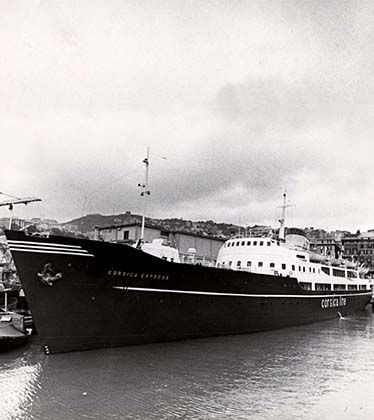 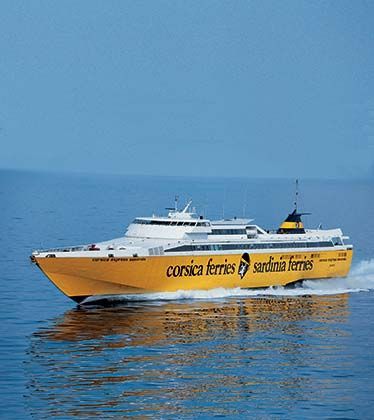 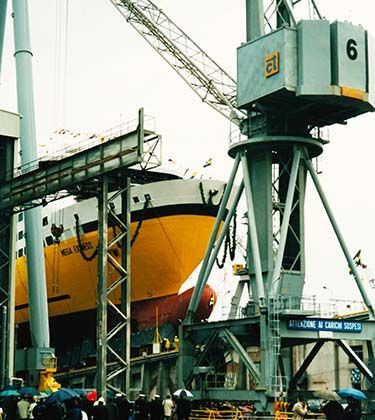 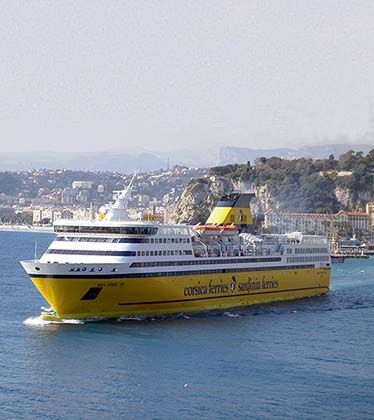 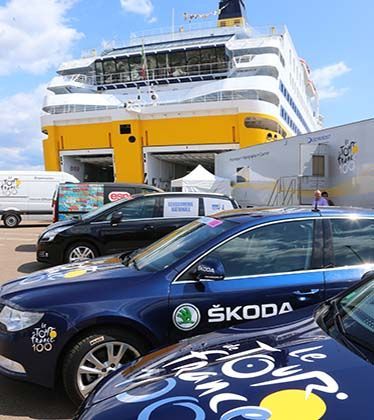